Personal jets have long been associated with high status, unparalleled luxury, and convenient tailored travel. The most preferred private jets in the world offer amenities and luxury of the highest quality to their flyers. Decades of constant innovation and perseverance has placed the best personal jets in the world in positions of unrivalled excellence.

In this article, we look at the history and leadership behind three of the world’s most loved private jet manufacturers: Dassault Aviation, Bombardier Business Aircraft, and Gulfstream Aerospace. Different elements have shaped the growth and journey of these private jets from their point of inception to the present day as well as given each respective brand its unshakable foundation. 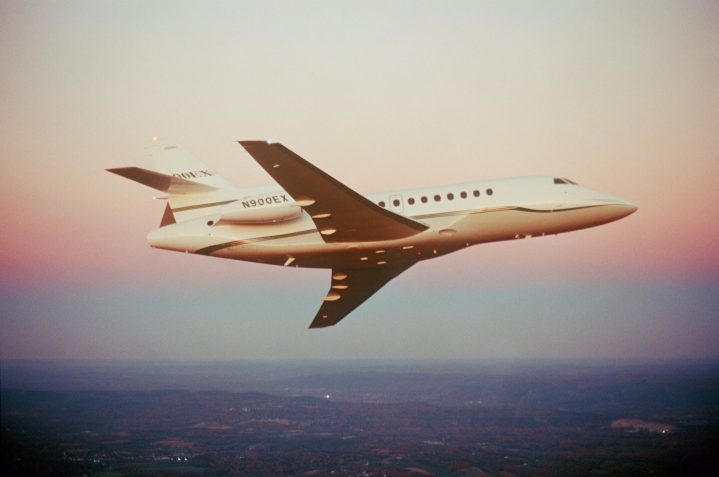 Marcel Bloch (later Marcel Dassault), the founder of Dassault Aviation, was said to have possessed a ‘forward-looking determination and a formidable desire to create’. It is such a mindset that made Dassault Aviation one of the biggest names in military and civil aviation today.

During World War II, Marcel Dassault was kept in a German concentration camp for eight months and even suffered from post-diphtheria paralysis from 1945 to 1953. However, none of this stopped him from returning to his aeronautical endeavours that forged the pathway of Dassault Aviation.

Besides Dassault Aviation’s achievements in the military sector – they were the French Air Force’s first jet aircraft – their contribution to civil and business aviation has been equally remarkable. Drawing from its experience in building fighter jets and working with the same engineers and pilots, Dassault created their iconic personal jet – the Falcon jet.

The first Falcon jet – Mystère 20 – was launched in 1963. Today, the Falcon Jet is characterised by its near-perfect aerodynamic structure, its superior efficiency, and its exceptional comfort – all results of the cutting-edge science and technology that belongs to Dassault Aviation. 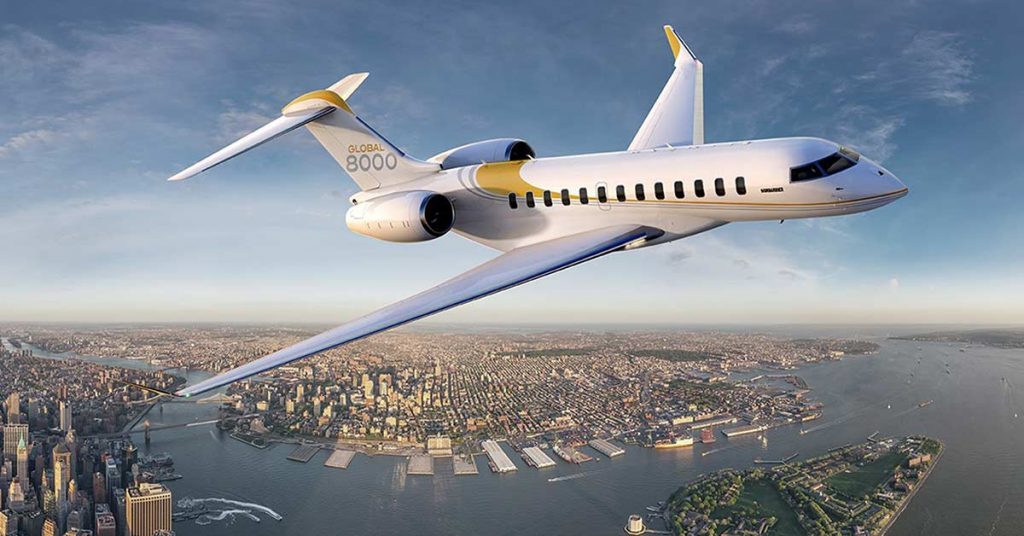 The beginnings of Bombardier Inc. lie not in aerospace engineering but in the creation of the snowmobile by Joseph Armand Bombardier in 1942. The French-Canadian creator was moved to make such a machine after the death of his young son during a snowstorm – travel to a hospital for treatment was impossible. He started a company that championed innovative thinking, risk taking, and building products of unmatched quality. 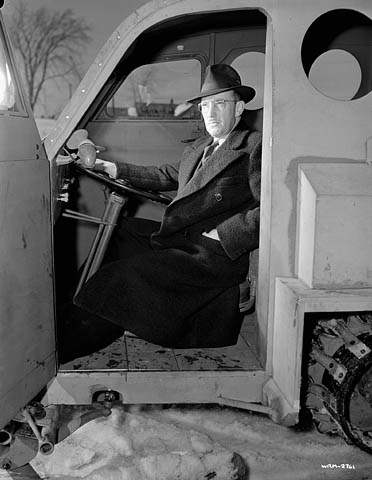 It was in 1986, after acquiring established plane-builders such as Canadair and Learjet and entering the aerospace industry for the first time, that Bombardier Aerospace was truly born. The values that had been instilled in the company in the 1940s propelled Bombardier to make its indelible mark on business aviation.

Exceptional design and craftsmanship is an integral part of the creation of a Bombardier Business Jet – be it a Learjet, Challenger, or Global Jet. Right from the start, this private plane charter has set out to be a trailblazer in the area of luxurious travel that has been customised to meet a flyer’s needs. Every last detail is meticulously inspected so that your journey by a Bombardier personal jet is nothing less than perfect. 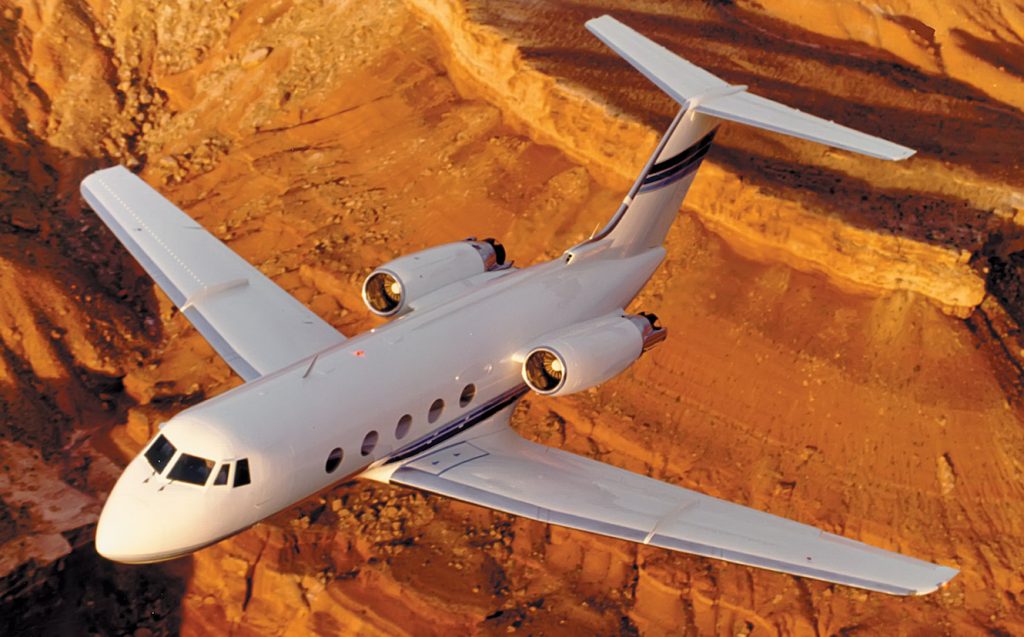 In 1978, the dynamics really changed after the entry of entrepreneur Allen Paulson into the Gulfstream family. Originally a humble aircraft mechanic, Paulson acquired the Grumman plant and completely redefined the name of Gulfstream Aerospace. Under his leadership, an aircraft was designed that was able to traverse both the poles – truly a revolutionary achievement in the aviation industry. 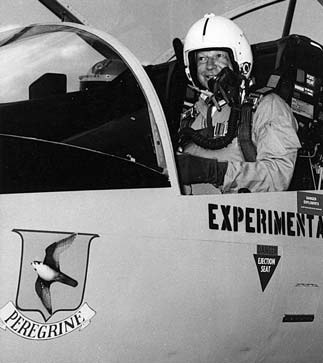 Leaving behind all its predecessors in terms of speed, range, and design, the Gulfstream personal jet continued to diversify in quality in every possible way. Gulfstream became a leading producer of the world’s most advanced business aircraft with innovations from nose to tail and wingtip to wingtip. Every element of every model of the Gulfstream fleet has been designed conscientiously.

Due to the pioneering work of these leaders and their teams, these private jet charters have cemented their presence in military, business, and civil aviation forever. Years and years of hard work, passion, and dedication has brought these business jets to where they are today. Knowing their stories brings a private flyer a little closer to that brilliance.