The appeal of a private jet does not have to be explained; it represents a sense of exclusiveness that most of us do not get to naturally experience. A private jet was originally considered to only be the ultimate status symbol for the rich and the famous. However, for the business traveller, it goes beyond that and is an important tool of utility.

Historically, the market for private aviation in India hasn’t been large but it is now on the cusp of a turnaround. This is primarily due to the tremendous growth of the Indian economy itself. Private jets provide business persons with a way to travel at tremendous speeds, with more efficiency, and at the level of comfort and privacy that they deserve. But, most importantly, they make travelling flexible; the daily lives of business people are constantly packed with ever-changing schedules. With a private jet, there is no need to modify an already erratic schedule.

It goes without saying that high profile businessman and private jets go hand in hand. Here’s a sneak peek at the most exclusive private jets owned by the most successful business magnates of India: 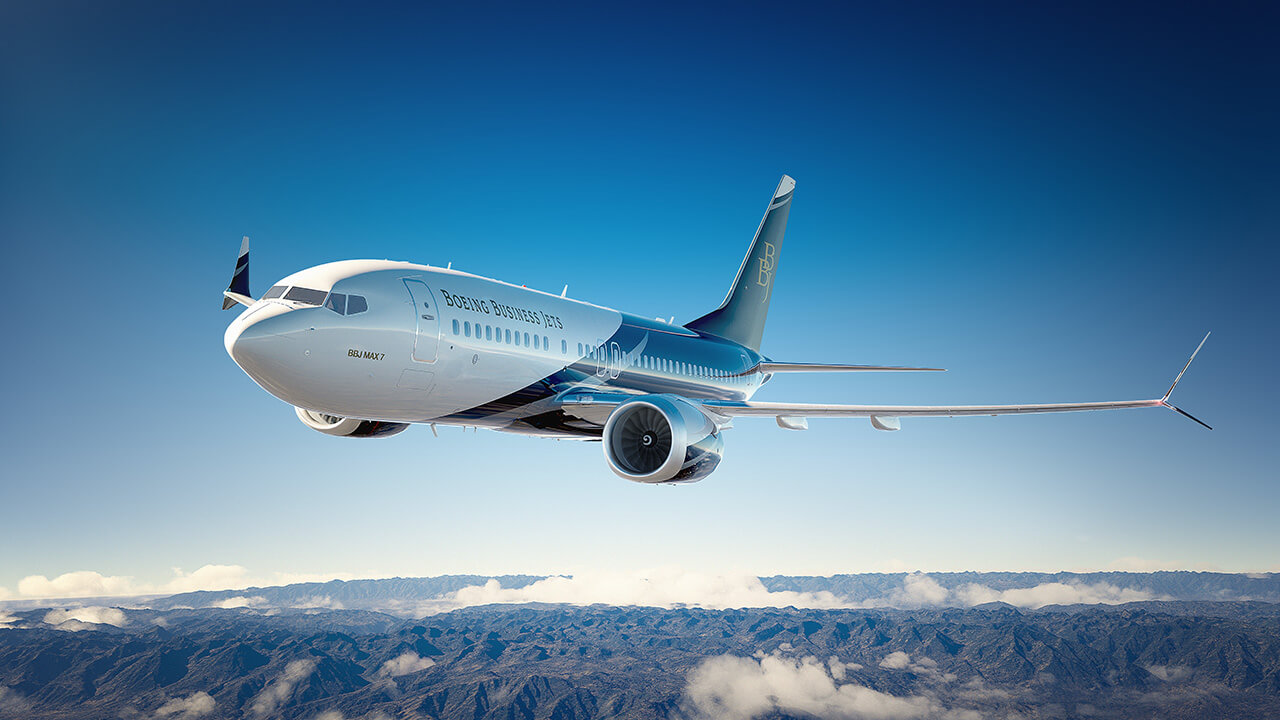 Mukesh Ambani is the only person in India who owns a BBJ2. Priced at a whopping $73 million, this particular jet was purchased for his private use.

Boeing created this line of jets, especially for corporate use. These jets combine business utility, speed, and luxury to deliver a magnificent machine that is capable of seating 78 passengers. With increased cabin and cargo volume, the Boeing Business Jet can create an executive lounge, private suites, and conference rooms – to name a few spaces. It is equipped with the most advanced flight management system in the world. 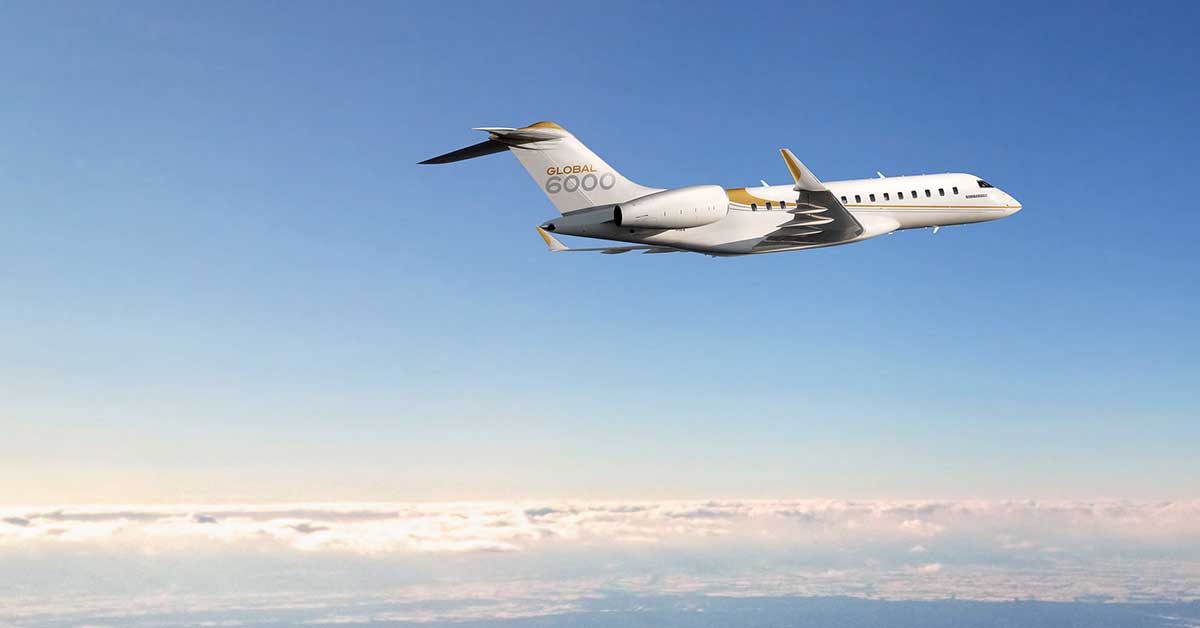 Priced at $38 million, the Bombardier Global 6000 is owned by Anil Ambani and is one of the most popular private jets in India. Catering to private jet customers of every type – right from the celebrity enthusiast to the business traveller – the Bombardier Global 6000 ensures that an individual has the smoothest and most productive experience that one can get from a business jet. With a seating capacity of up to 17 passengers and a comprehensive cabin system in place, this business jet makes sure that all business and personal needs are fulfilled at all times.

Steel magnate Lakshmi Mittal is the owner of one of the best-in-value business aircraft manufactured by Gulfstream: the Gulfstream G550. This Rolls-Royce of private jets costs $38 million.

Created specifically for corporate travel purposes, it is capable of seating up to 19 passengers. Powered by two Rolls-Royce engines that provide the most thrust of any jet in its class, the Gulfstream G550 can fly for 12 hours non-stop and can also operate out of short-field, high-altitude airports. 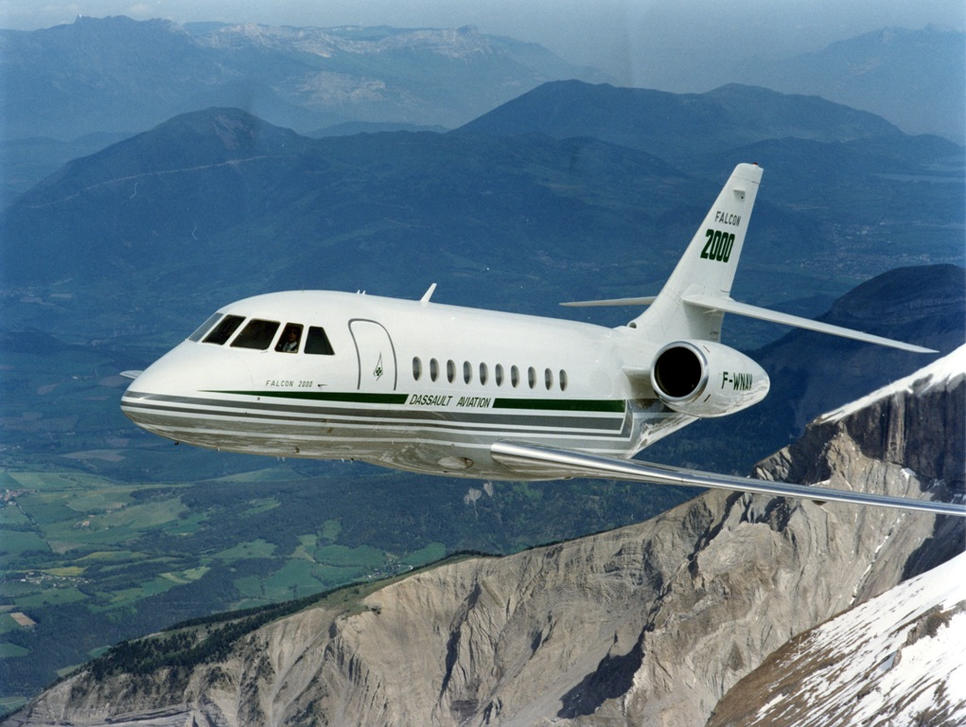 The Dassault Falcon 2000 is owned by Ratan Tata, the world-famous industrialist, philanthropist, and former Chairman of the Tata Group. An avid aviator, Mr Tata is known to fly his jet by himself. Priced at a cool $22 million, this beautiful luxury business jet balances both performance and economy. Having a seating capacity of 6 passengers, it is both elegant and affordable with low direct operating costs. Thus, one can expect the efficiency and features of a full-size jet functioning at economic prices.

Looking at the private jets of India’s biggest businessmen, it just emphasises the huge role a private jet plays in assisting businessmen with their work on a continual basis. Today, private jet booking services are revolutionising the industry and have made it possible for one to rent most of these jets at a fraction of the cost. With more efficient and smoother methods of jet rental, flying private like India’s most successful businessmen is no longer a thing of the past.