This article is centred on how the aviation industry as a whole affects and contributes to the global economy. The focus then shifts to the rise in business aviation, its effect on economic growth and the use of two global economies as examples – Canada and Europe – to further understand the importance of private business travel. The article will end with a discussion on the potential of the Indian market in the aviation industry and in business aviation.

The aviation industry is one of the key industries that is adding a tremendous amount of value, directly and indirectly, to worldwide economic growth, global trade, and job creation. According to data from the Air Transport Action Group (ATAG), the aviation industry supports an estimated 63 million jobs worldwide including related tourism. Of this, 9.9 million people work directly in the aviation industry. In fact, if aviation were a country it would be the 21st biggest economy in the world by GDP, generating $664 billion of GDP per year.

Air transport plays an important role in economic growth and in supporting a country’s long-term competitiveness in terms of GDP growth. It accelerates a country’s integration into the global economy, providing direct benefits for users and extensive economic benefits through its positive impact on overall productivity and performance. Providing better access to markets, enhancing links within and between businesses, and providing greater access to resources and to international capital markets are just a few of the effective consequences of the rapidly increasing pace of aeromobility.

It is through the consideration of some specific factors that the rise of private business air travel among a group of comparatively small but highly significant group of aeromobile individuals can be understood and analyzed.

Currently representing one of the fastest growing sectors of the aviation industry, the global business aviation fleet of more than 21,000 aircraft is expected to surpass the 28,000 unit mark in 2026 and is predicted to reach $33.8 billion by the end of 2020. The United States remains the stronghold out of all the business aviation markets but it is rapidly spreading into other global markets most notably India, China, Russia, Brazil and the Middle East.

An increasingly cut-throat global air market, dominated by de-regulation, high fuel costs and low margins, has inadvertently paved the way for new forms of air travel. Apart from high-net-worth individuals who have always travelled by private means of air travel, individuals who previously travelled in the business or first class section on conventional airlines have started moving towards private business aviation. Unsurprisingly, the main drivers behind such a movement are convenience, comfort and productivity which have also been cited as the principal benefits of business aviation.

It is no longer enough for an airline to simply offer safe and punctual air service; travellers expect their journey to be convenient and comfortable right from start to finish and appreciate it if their preferences and travel requirements are met onboard a flight.  Business air travel is equipped to meet all these requirements of the individual and more. By maximising direct point-to-point services, business aviation eliminates the problems and delays of flying into a commercial airport as a business private jet can land and take-off from smaller, less congested airports as well as serve shorter or longer routes according to the need of the traveller. 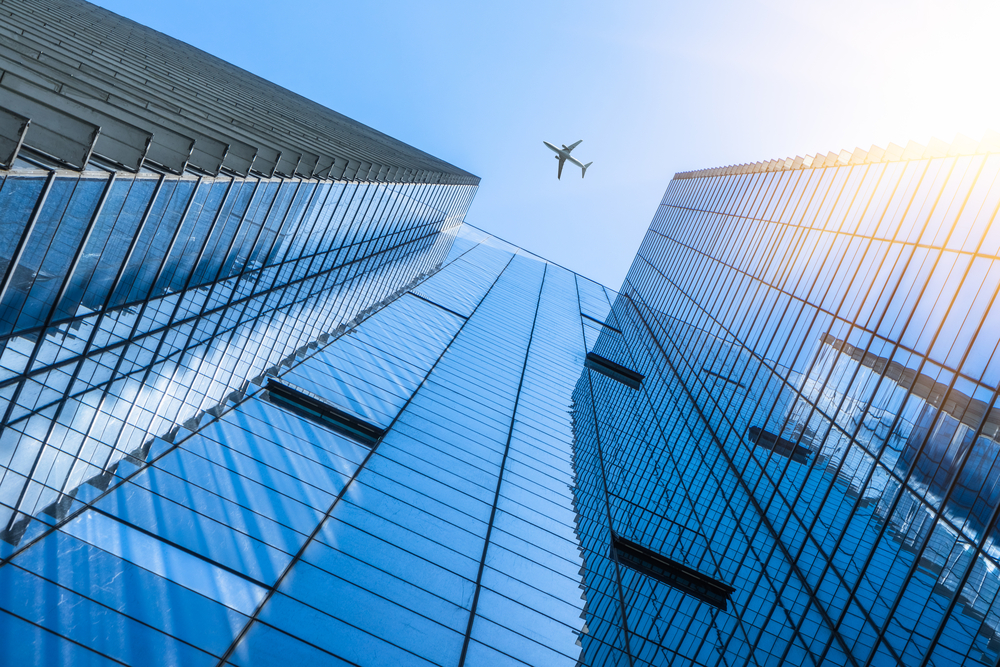 Business aviation provides many benefits to a nation’s economy by enabling productivity improvements, efficiency gains, and business development. In order to further understand the impact of business aviation operations on a country’s national economy, the states of business aviation in two developed economies – Europe and Canada – have been taken as examples for analysis.

According to a European Business Aviation Association report (March 2018), a total of some 374,000 European jobs are either directly or indirectly dependent on the European Business Aviation industry, with France, Switzerland, Germany and the U.K. being the main players in the sector producing 76% of the total GVA (Gross Value Added) of the industry. The industry represents €87 billion in Output and €32 billion in GVA.

It was found that across all European point-to-point flight routes, when compared with the fastest commercial transportation alternative, business aviation flights save an average of 127 minutes. Even in the case of certain long-haul flights, about 20% of business flights result in more than five hours of time saved than their best commercial alternative due to delays avoided and time saved in airport procedures. The productive work time for each employee utilising private charter services has increased to around 153 minutes per trip (representing an increase of about 150%).

The annual economic impacts of business aviation operations and manufacturing in Canada amount to 47,100 FTEs of employment (Full Time Equivalent), earning approximately $3.5 billion in wages and salaries. Furthermore, business aviation in Canada (including operations and manufacturing) contributes an estimated $5.8 billion towards the total gross domestic product (GDP) and $12.1 billion in total economic output.

Business aviation operations and business aircraft manufacturing in Canada also contributes to government revenue. Total taxes paid on an annual basis are estimated at nearly $900 million per year. It has also been found that business aviation drives overall enterprise value in ways that surge through small, medium-sized and big corporations to shareholders and, thus, to the overall economy.

Potential of the Indian Market In Business Aviation

As the world’s largest democracy with a huge human resource base of 1.2 billion citizens, India’s has always been considered to be one of the world’s most important strategic growth markets.

In the last three years, through bodies like the BAOA (Business Aircraft Operators Association), AMCHAM India (American Chamber of Commerce in India), USIBC (US-India Business Council) and several other bodies, it has been lobbied seriously with the government that business aviation is an economic booster, and that there should be a strict focus on aviation infrastructure development in smaller cities and towns. From the government’s end, not necessarily aerospace-centred, the establishment of initiatives like the ‘Make In India’ initiative are to boost manufacturing in India to 25% of GDP by 2022 and create 100 million new jobs. 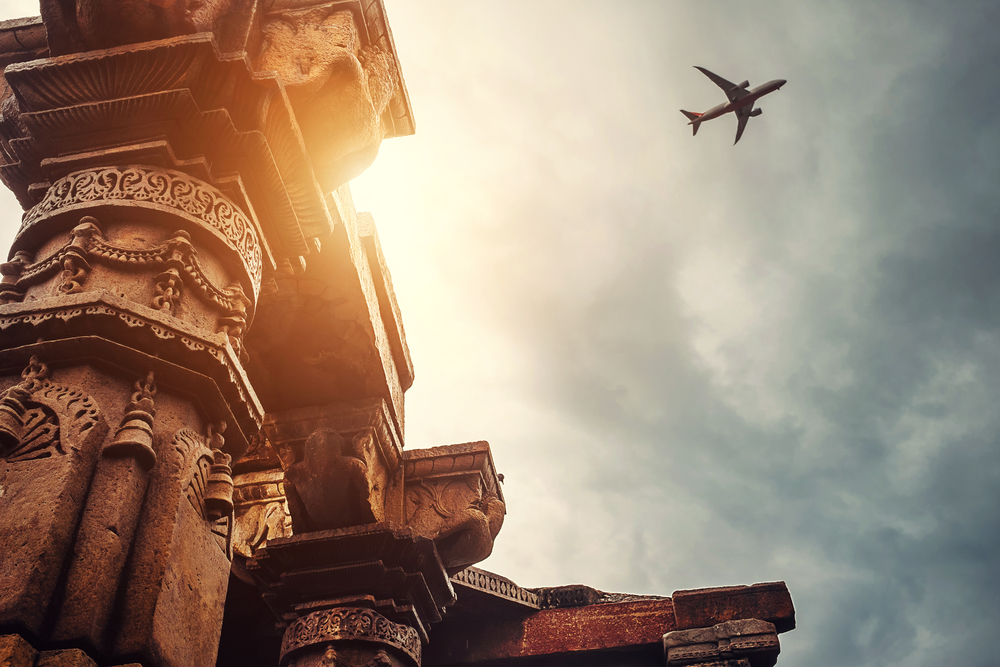 Keeping in mind the goals of the recently introduced ‘Make In India’ initiative, the aerospace industry is leaning heavily towards investing in facilities in India that allows engineering R&D providers to collaborate with manufacturers on the ground and provide local engineering support.

Two instances where India has attracted foreign investment in the aviation sector would include the joint venture between Boeing and Tata Advanced Systems Limited, giving rise to the integrated production of aerospace integrated systems solutions. The second instance involves the European aircraft manufacturer, Airbus, which plans to invest $40 million to set up a pilot and maintenance training centre in the Delhi area. This will house 4 A320 full-flight simulators and will have the capacity to train over 8,000 pilots and 2,000 engineers over 10 years from 2018 onwards.

From the point of view of changing mindsets at the public level, the benefits of business aviation are being understood by a large section of the population, especially those engaged in the business sector. Different segments of people are now flying by business jets because the price difference is not as much as people used to think earlier. Mid-level business people have also started realizing the value of time and, in expanding their businesses, need to go more and more to small towns for work.

The bizjet set: business aviation and the social geographies of private flight

Making It In India